I have always wanted to make my own ice cream but didn’t want to invest in an ice cream maker so I signed up for a monthly membership at the Kitchen Library and borrowed one of theirs. 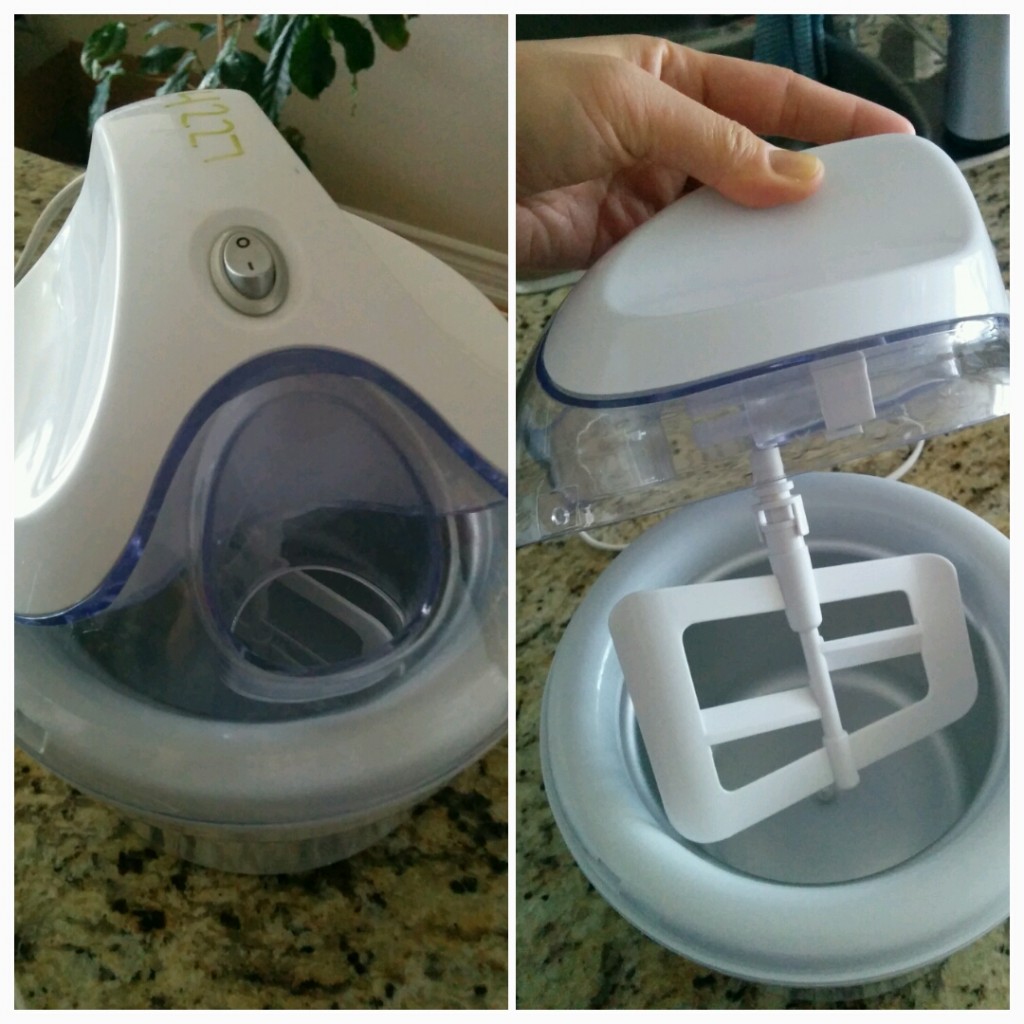 Do you need an ice cream maker to make ice cream?

It is possible to make ice cream without an ice cream maker but it’s a bit of a hassle. The main thing is that you have to stir the mixture on a regular basis to include air otherwise you will end up with a solid ice block.

The difference between vanilla and French vanilla ice cream

Ice cream recipes can vary quite a bit so I decided to try three recipes for vanilla ice cream. They all use varying amounts of whole milk, heavy cream and half an half which affect the fat content. In general, commercial ice cream must have a fat percentage of at least 18%. I wanted to see how the different levels of fat would impact the final product. I also used a French vanilla recipe that called for egg yolks to see if it was worth the extra step.

I should note, however, that making French vanilla ice cream requires some technique (and a food thermometer) as you have to heat up the custard to a certain temperature. The first batch I made ended up as scrambled eggs. But the end result was worth it as the ice cream was more creamy, dense and decadent than the other two. This is an ice cream that I would go out and buy. As much as I hate to admit, the extra step is worth it.

Is it cheaper to make homemade ice cream?

I quickly realized that making homemade ice cream, from a cost savings standpoint, is actually not worth it. The cost of the ingredients are expensive and you can only make a small amount at a time (depending on the capacity of your ice cream maker).

It doesn’t take a long time for the ice cream maker to do it’s job (around 20 minutes) but you have to plan in advance because the canister has to be frozen for at least 12 hours beforehand.

Also, the ice cream maker will only freeze the mixture to the consistency of soft-serve ice cream so if you prefer hard ice cream, you will still need to put it in the freezer to harden.

Can you taste the difference between homemade ice cream and store bought?

There is no denying that the taste of homemade ice cream is delicious! I compared it to my ice cream brand of choice (Haagen Daas) and noticed that homemade ice cream has a cleaner tasting flavour (you could really taste the cream) and doesn’t feel as ‘gummy’ due to the lack of stabilizers. Mind you, it does melt quite a bit faster because of this.

However, given the amount of time and preparation that it takes to make homemade ice cream, I still don’t feel like it’s worth it. Especially since it’s pretty convenient to buy high quality ice cream these days at grocery stores and independent ice cream and gelato shops.

But if you are looking for a fun kitchen activity, and want to learn what’s involved into making this frozen dessert (and have access to an ice cream maker), it can be pretty fun.

If you would like to try doing this ice cream comparison, the recipes can be found here. 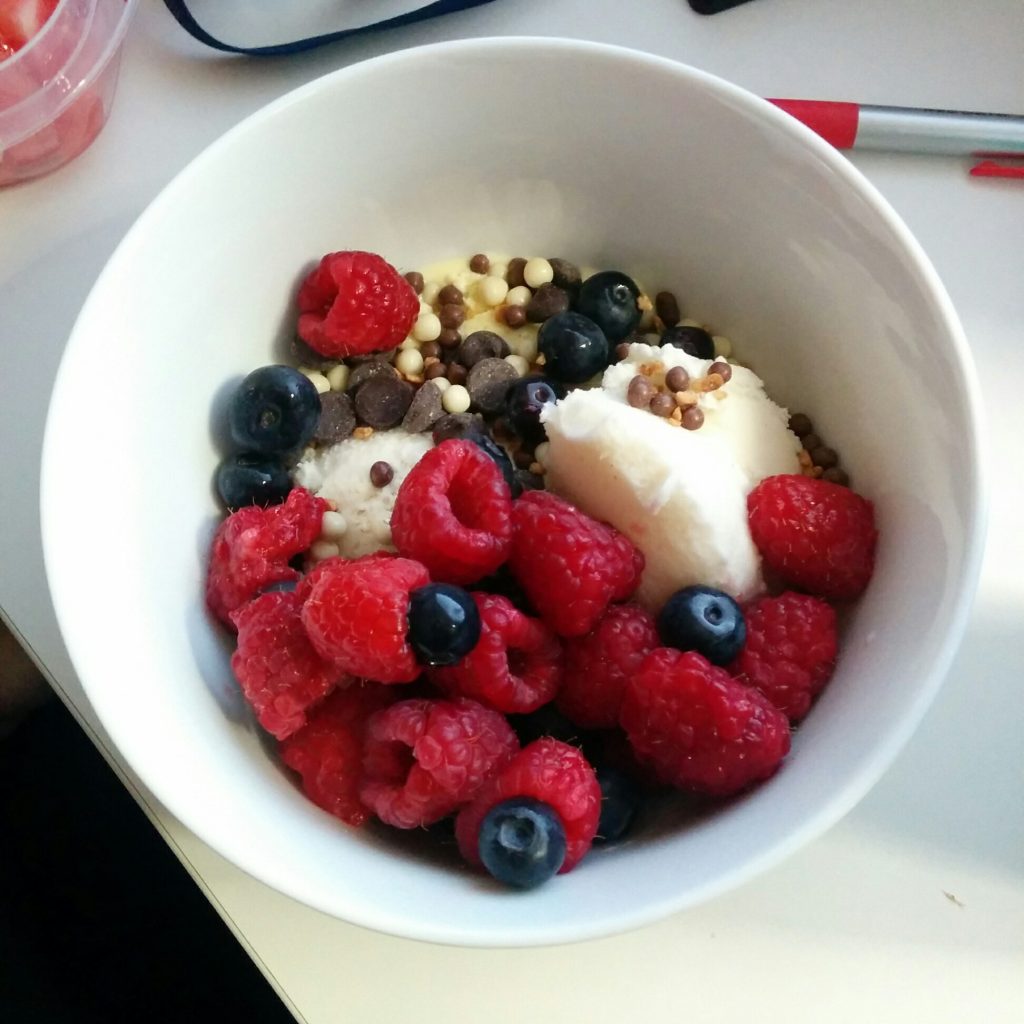 Have you ever tried making your own ice cream? Do you think it’s worth making from scratch?

One thought on “Is it worth making homemade ice cream?”