I have been thinking of purchasing a popular 7-in-1 kitchen appliance that has a yogurt making feature, but now that Activia Pure makes an all natural yogurt, maybe I won’t have to anymore (will save me a lot of time not to mention the cost of ingredients).

I was lucky enough to receive coupons from Activia to try the new Activia Pure yogurt. I tried both the Plain and Plain Sweetened varieties. 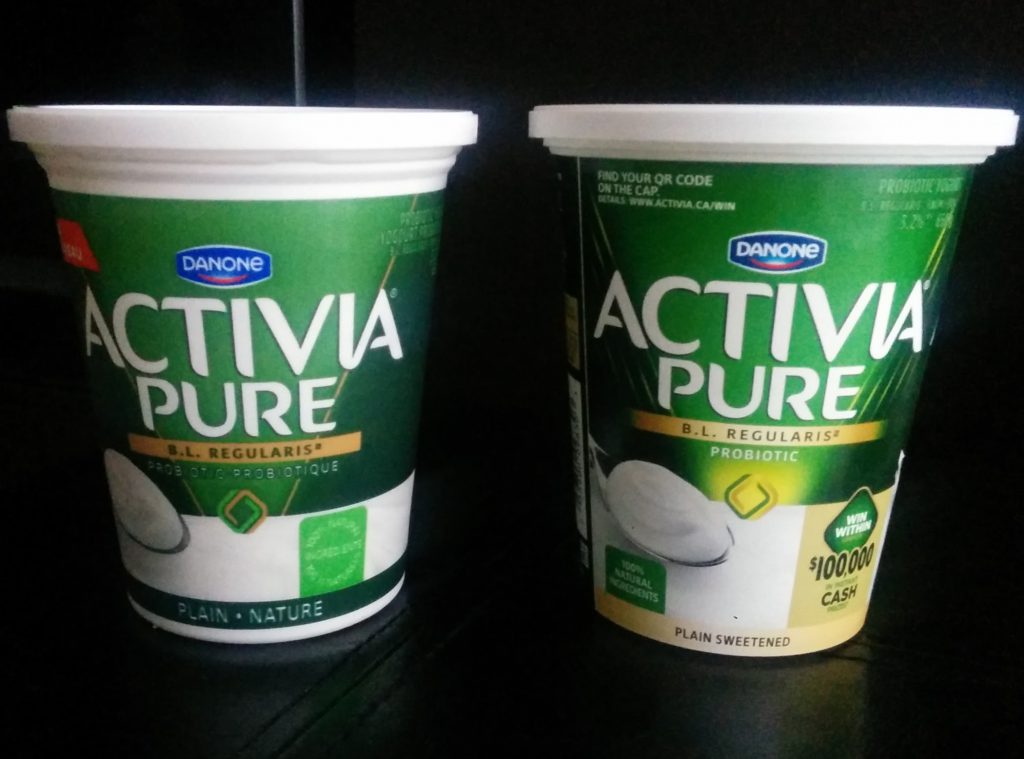 The first thing I noticed about the yogurts is the smooth, thin consistency. They are not as thick as other yogurts I buy but not the runniest either. Perhaps the thinner consistency is because of the lack of added thickeners. I do like the natural ingredient list and they both have a nice tangy, clean flavour.

The Plain Sweetened variety is sweetened with cane sugar which gives it a slight sweetness. It has a tang and a slight acidity from the lemon juice that’s in it. I don’t see a lot of plain sweetened yogurts on the market right now, so at first it threw me off because I was expecting it to be similar to vanilla flavoured yogurt (which is a lot sweeter in comparison). 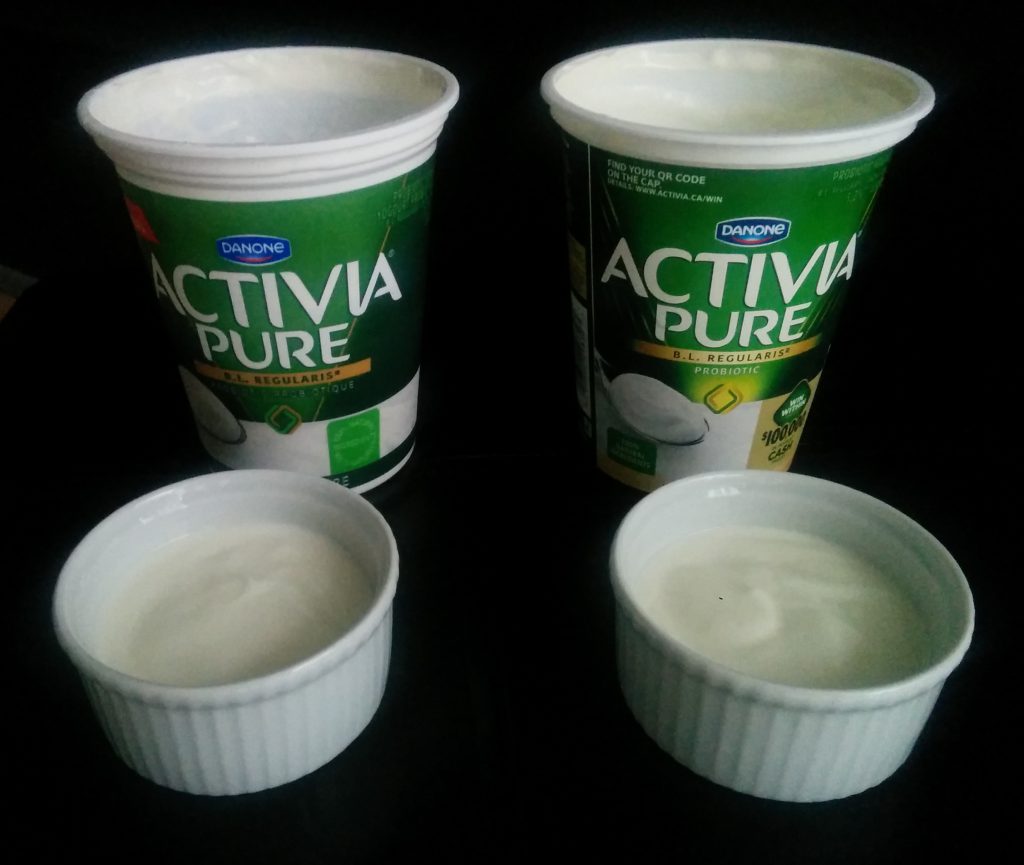 Activia Pure Plain Sweetened yogurt provides a slight sweetness along with a tangy, creamy flavour which I really like. This is a great option for people who want to limit the amount of sugar they consume but find the tanginess of plain yogurt to be too much. The slight sweetness from the cane sugar is enough to take the edge off.

Both are good yogurts. I do like the Plain Sweetened variety on its own and would use it as an alternative to vanilla yogurt when making things like muesli or smoothies. It might also lend itself well in baking.

I would also have it on its own since I usually sweeten plain yogurt on my own by adding fruit jam to it (I prefer doing this over purchasing fruit flavoured yogurts because I can control the amount of sweetness). But this product is already sweet enough on its own. 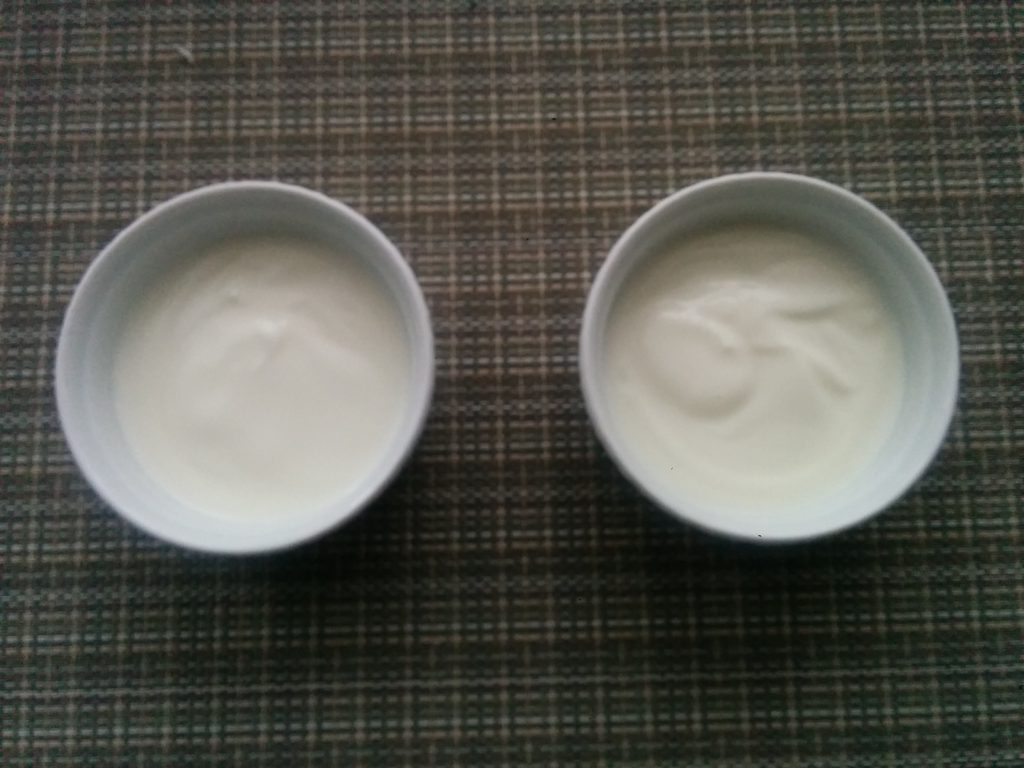 Have your tried Activia Pure? What do you think of it?

One thought on “My thoughts on the new Activia Pure yogurt”